In 2021 I photographed the final photos for Marcon's new Port Moody Development "George."  In my time working with Marcon (I was amazed that some of my first photos for them go back 10 years!) I have always known them to be detailed oriented and intent on ensuring that they could be proud of the legacy of developments that the company was involved in.  This philosophy was hammered home for me at the ground breaking ceremony for this project in 2019. Along with many, many others in January that year I was fighting the remnants of the flu on the day of this event and was doing what I could to just mentally "be there."  That changed quite quickly when I was told about the significance of this particular ground breaking.  In the assembly of these properties (you can see the area on Marcon's Site) it was revealed that there was a creek running through that had been covered over and filled in when the existing house were built.  So in the proposal for the site, the decision was made to "daylight" this stream and engineer it's banks for a "300 year event."  Anyone involved with building or development knows that this decision did make anyone's life an easier as projects like this involve all 3 levels of government, and very small windows of opportunity for construction.  In addition, one of the properties in the assembly was run by Kinsight - a group that provides housing for disabled and mentally delayed adults and youth at risk in the community.  This house was going to need extensive repairs and upgrades to remain functional and Marcon's proposal would not only provide space for Kinsight in the new development, but increase their capacity!  It was really exciting for me to see this kind of approach to development.  Collaborative and with a commitment to natural habitat that is a win for the community as a whole and the quality of life for those that will live in the new development.  I have always had a challenge with development, watching the orchards around my house get buried beneath housing developments that had seemingly ignored their impact on surroundings.  This is really heading in the opposite direction - increasing density AND park space at the same time and rather than battling and diverting the water that flowed through, embracing it and exposing it despite the challenges.  Pretty exciting.
It was an overcast Saturday in January (2019) and I was suffering from the lingering affects of a nasty boomerang flu but one of my longtime clients, Marcon, was doing a ground breaking for their new Port Moody development - George. In all honesty, I was counting on coffee to sustain me through the next couple of hours of work, but as is seemingly often the case, the job was not nearly as routine as I expected.  I was excited to learn that what we were actually doing is celebrating the "daylighting" of the Dallas Creek Watershed.  It turns out that in the process of designing this development there was a creek that had been all but buried under the yards of the houses that previously existed on the site. In their proposal, Marcon committed - despite the logistical and environmental challenges of working with three levels of government - to exposing the creek and restoring the natural habitat around it including a greenway trail, public park and play area.  How great is that!  In addition,  I learned that one of the existing houses was run by an organization called Kinsight that provides support, such as affordable housing, to families of youth at risk and adults with developmental disabilities. The existing house on the development site was in need extensive repairs and now will be replaced with 6 units in the new development.  I love surprises like this  - and that I get to work with companies that find ways to elevate their projects by providing not only new housing but lasting assets to community as a whole. In fact it got me thinking about other times I have had my predispositions challenged.  I'll post a few more of those experiences in the future. #development#cityofportmoody#urbanwatershed#marcon#groundbreaking#george#fisheries#upside#silverlinings 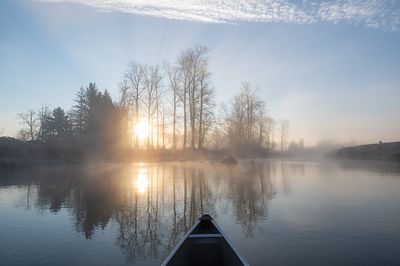 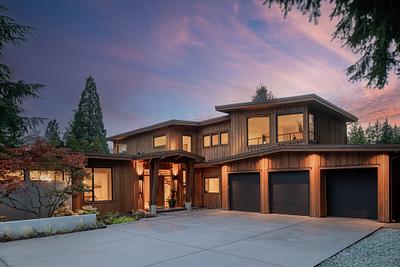 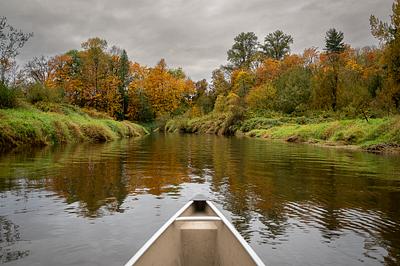 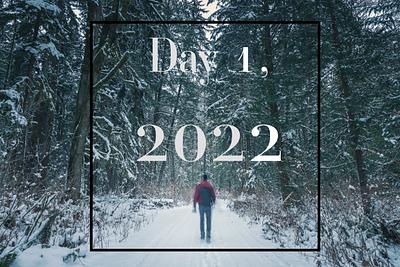